Night of the Living Dead (version 2) 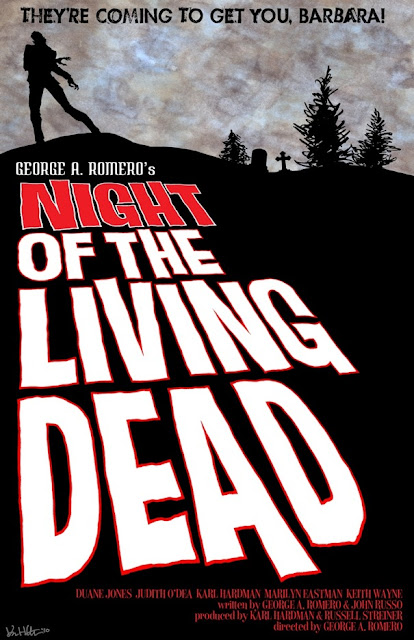 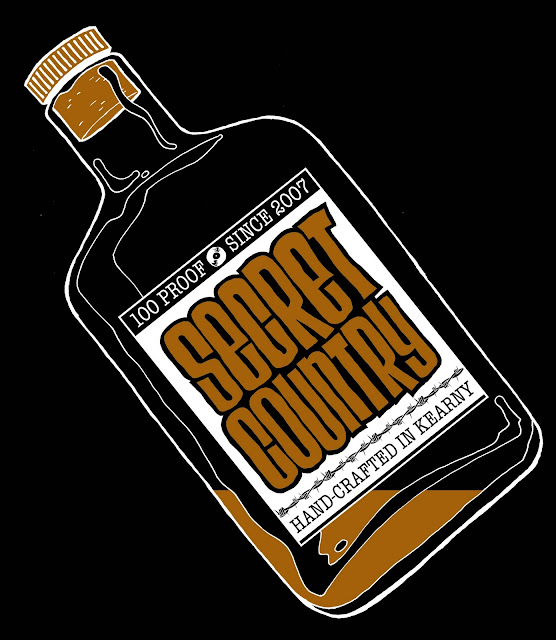 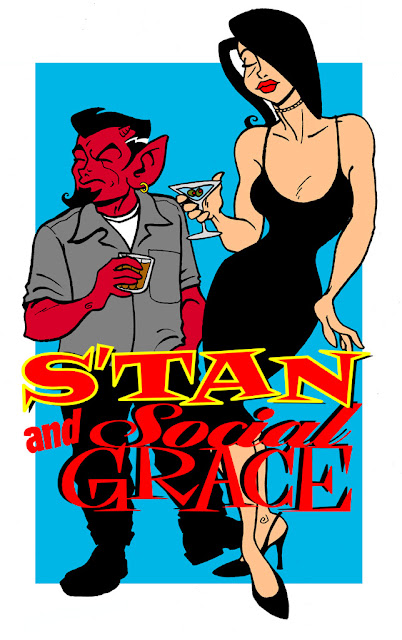 I have NEVER posted this 1999 illustration anywhere because, well, it's for a TV show that I find in many ways loathsome. This spec piece was done purely as a portfolio piece back in the days when freelance illustrators would drop off their book at magazines and pick it up a few days later... is that still done? I'm finally posting it because, what the Hell. Plus the Jennifer Aniston likeness ain't bad. 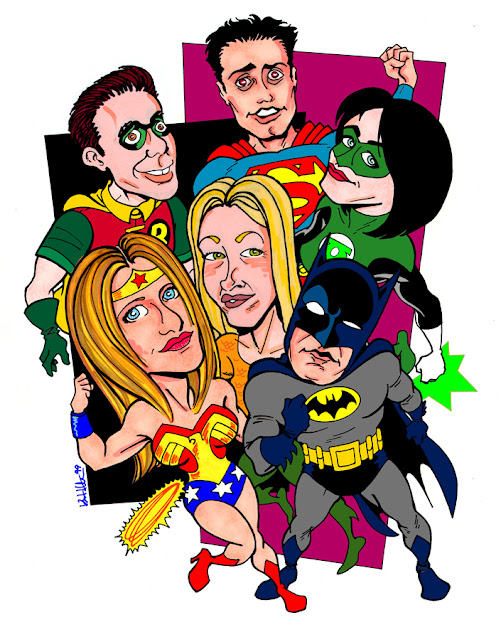 I haven't really posted that much of the art that I did in-house when I worked at Warner Bros. Records from 1996-1999, but here's a drawing of the band Soul Coughing that was done for some promotional reason that has disappeared into the brain wrinkles.... 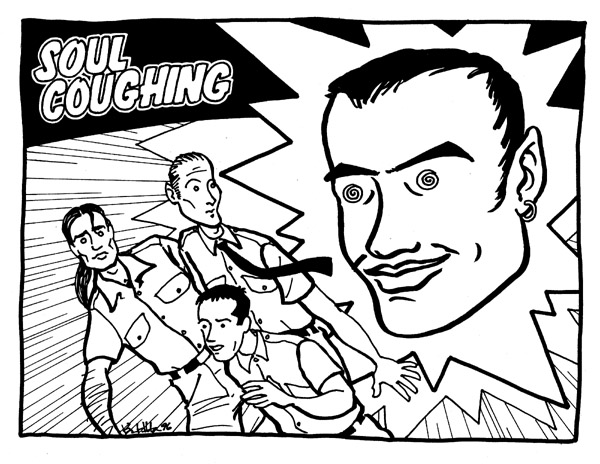 A series of Robin costumes from DC Comics, cartoons and movies. First is the original, rather ridiculous design. Second is an Earth-2 version of an adult Dick Grayson in transition to taking over the mantle of the Batman. Third is, oof, from BATMAN FOREVER. Fourth is Neal Adams' redesign of the 1990s, followed by Bruce Timm's animated Robin. The final version if mine. 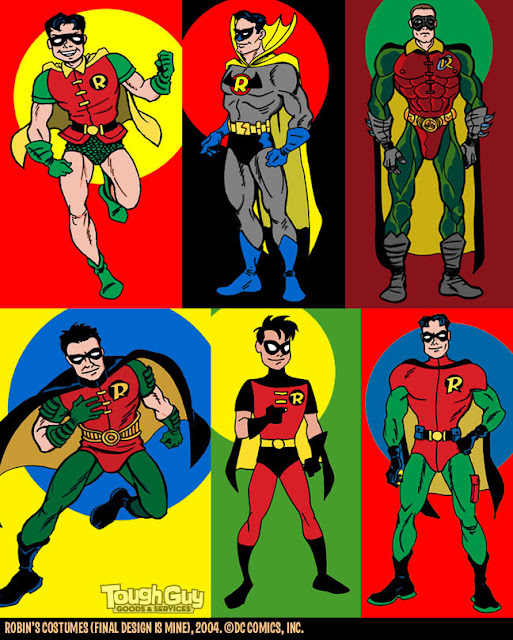 This piece was done to accompany an article in THE NEW YORK HANGOVER, I'm not normally in the habit of drawing naked pictures of Elvis Costello.... not that I don't love the guy, just not in that way.... 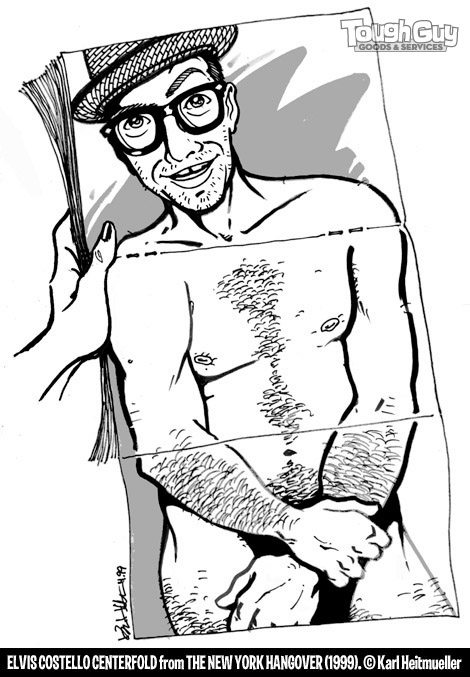 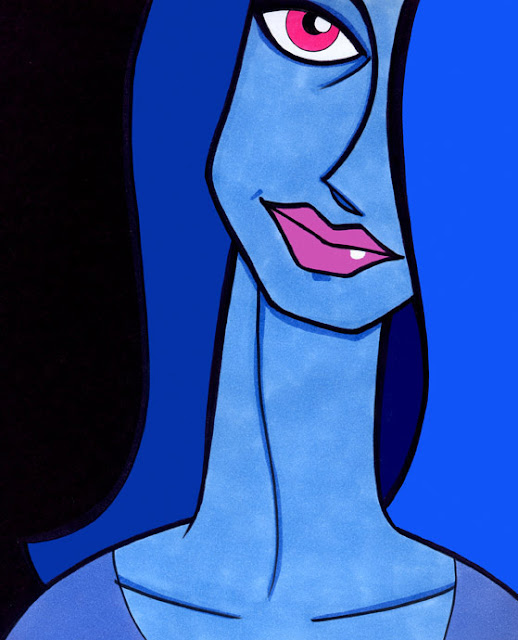 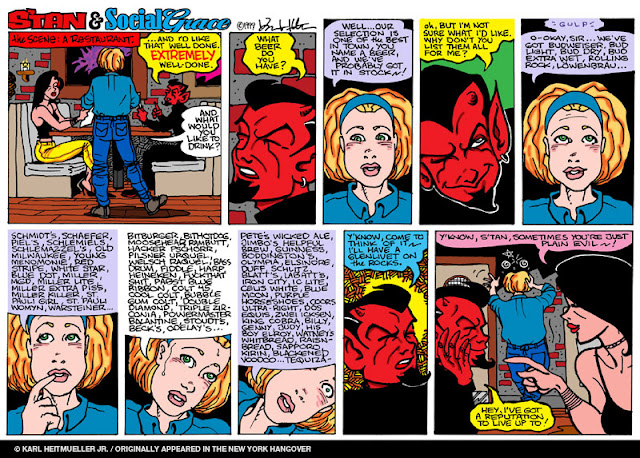