You Don't Like Anything! The Vicious Circle of the Three Dollar Bin 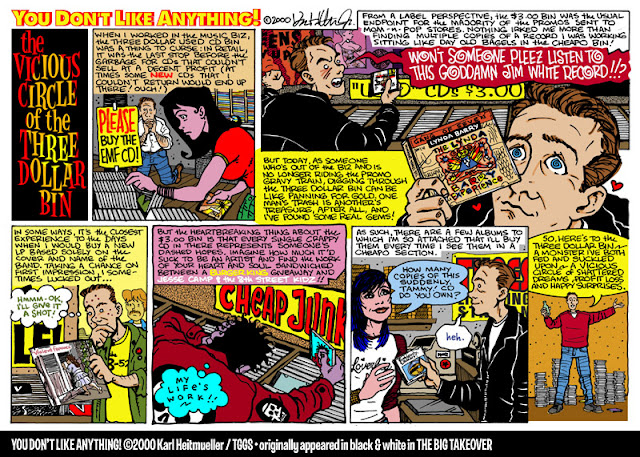 The final ONE-SHEET REDUX post (for now, anyway), my take on one of my all-time favorite movies. 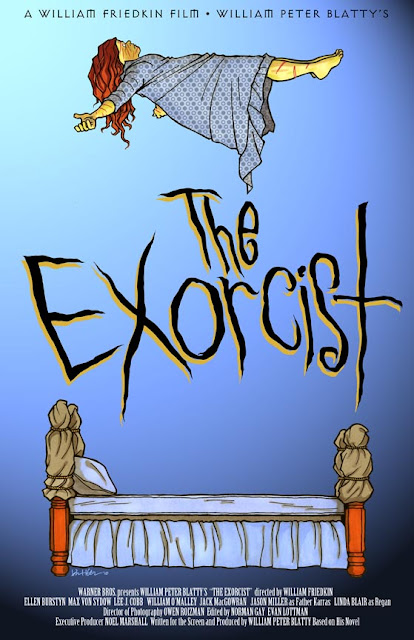 Night of the Living Dead (version 1)

Another ONE-SHEET REDUX, and (to be honest) my least favorite of my pieces for the show. I'm working on a second version, which is coming soon, but here's the first version. 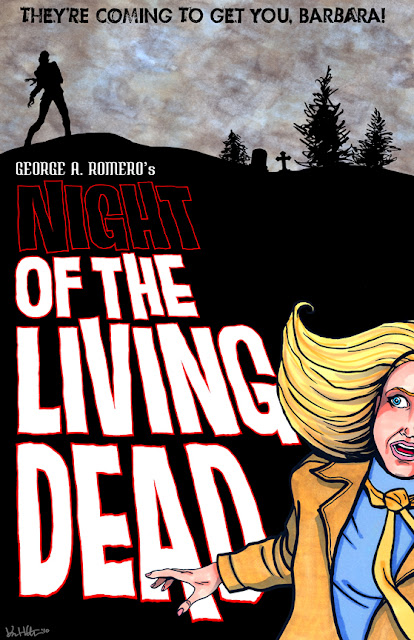 Kitten with a Whip

ONE-SHEET REDUX post no. 5, this adapts (pretty literally, but I put Jody in jeans and added an actual cat in the background box) the poster for Ann-Margret's KITTEN WITH A WHIP, one of my favorite B-movies. See here for a little more information and buy the DVD here! 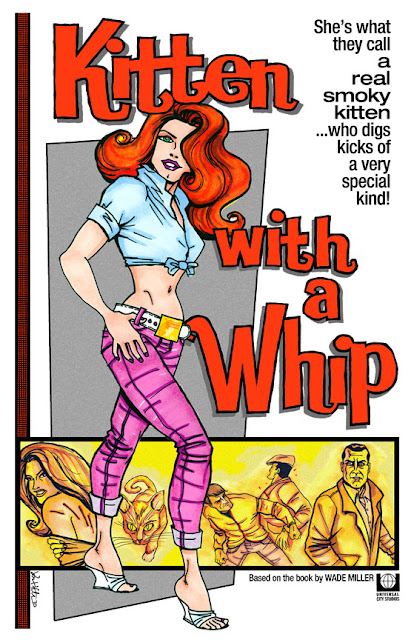 The Night of the Hunter

Another ONE-SHEET REDUX piece, a lobby card for Charles Laughton's noir masterpiece, NIGHT OF THE HUNTER. The film is finally getting the Criterion Collection treatment this month (the current DVD is a scratchy, cropped travesty). I was originally going to do three different lobby cards for this film, but again, time got away from me, like kids fleeing in a skiff from a mad preacher! 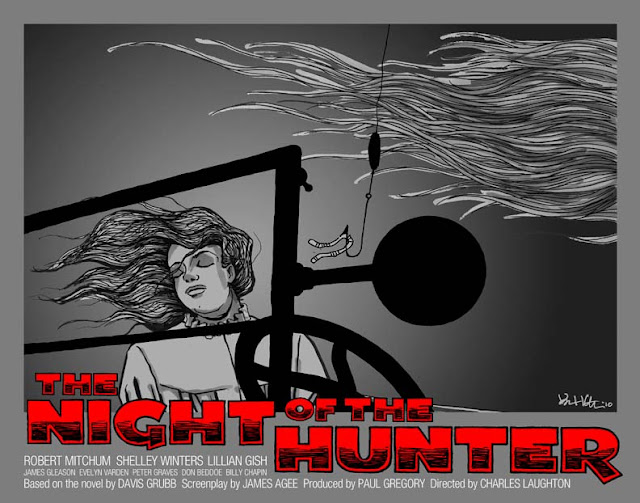 Another ONE-SHEET REDUX piece, THE UNHEARD MUSIC is an amazing 1986 documentary about one of the greatest bands of all time, Los Angeles' seminal artpunk group, X. I sent this to singer / bassist John Doe, and he passed it on to director W.T. Morgan and the rest of the band, and I'm happy to say that John said they hope to use this at some point...

Another piece done for ONE-SHEET REDUX, two different versions of a poster for THE DARK KNIGHT. Originally, I was planning to do a Saul Bass-style poster for a nonexistent 1950s Batman movie directed by Alfred Hitichcock. I was partially inspired by a 2003 internet hoax that claimed Orson Welles was planning to do a Batman movie in the 1940s, but I wanted to adapt a more stylized 50s aesthetic. But as I worked on the poster, it evolved (or de-evolved) into something else. No Saul Bass am I to be sure, but a simple, stylized DARK KNIGHT poster still felt like a good idea.

The second version is because after I'd finished the poster, my girlfriend said she much preferred it without the background images. I took them out and Dammit, she was right. But what the heck, here are both versions. 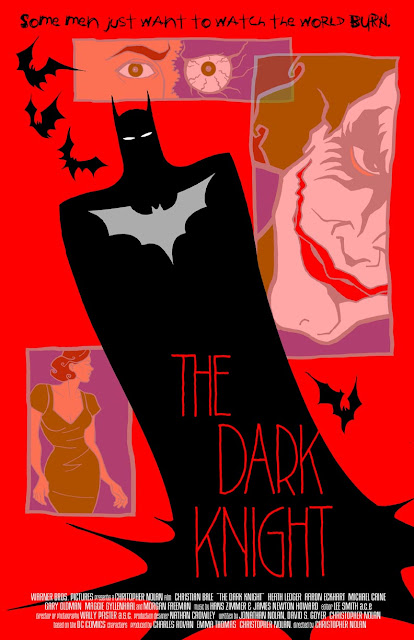 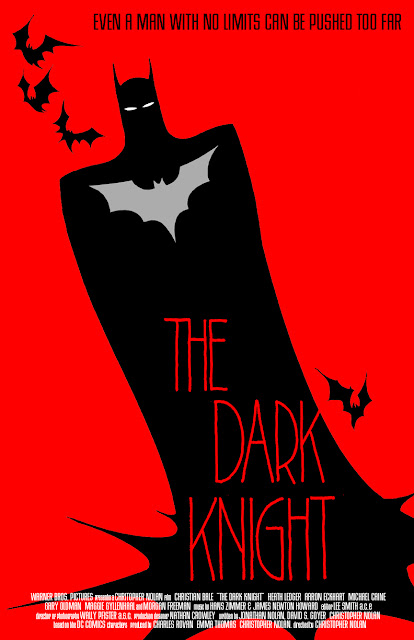 This is the first of nine pieces I'll be posting that I did for ONE-SHEET REDUX, a show of reinterpretations of movie posters hanging at Maxwell's in Hoboken NJ from November through January! C'mon out and take a gander! 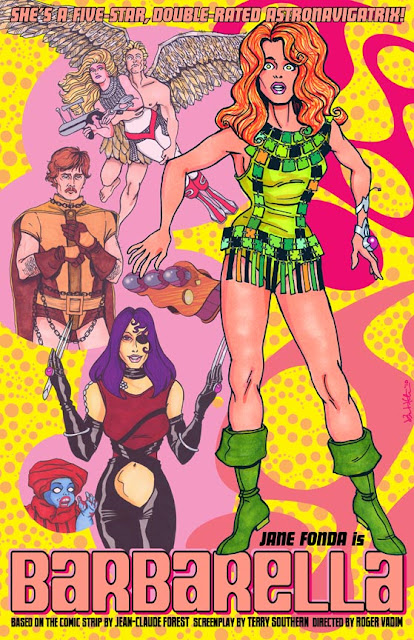