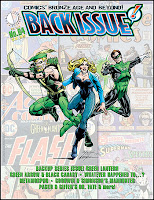 The new BACK ISSUE! (#64) is out, with a focus on DC Comics backup features of the Bronze Age. The episode of PRINCE STREET NEWS that appears in this issue is a follow-up to a series that ran in DC COMICS PRESENTS in the 1980s called "Whatever Happened To...?" The feature took mostly Golden and Silver Age DC characters that had fallen into limbo and gave their stories an ending (for example, Rex the Wonder Dog and Detective Chimp both lucked out and lapped some water from the Fountain of Youth, because animals can never die in comics either).

This is another installment of PSN that is waaaaay inside and if you've never cracked a DC comic book from between 1960 and 1980, you're not going to get most of these jokes. A quick Google search should be able to explain most of them, if you're so inclined (the Sugar and Spike gag is pretty good, I must say), but I'm gonna leave that up to you.

Below the strip is the full Inferior Five drawing that I incorporated into the faux-LP cover, based on the Sonics' classic garage record, BOOM!

The next PSN is scheduled for BI! #66, and is about Batman team-ups that never happened. That one's less obtuse, I promise. 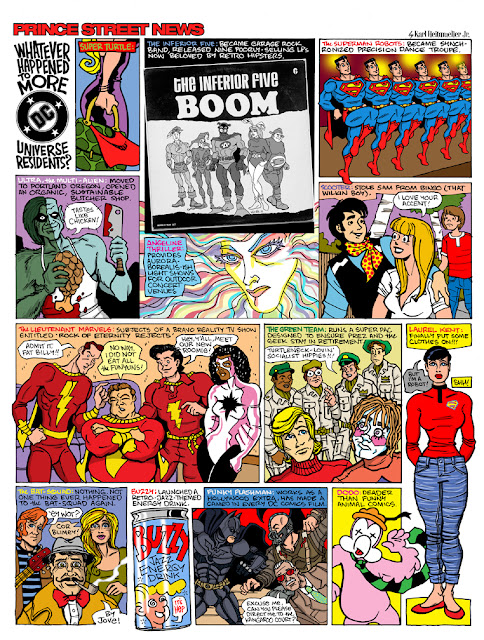 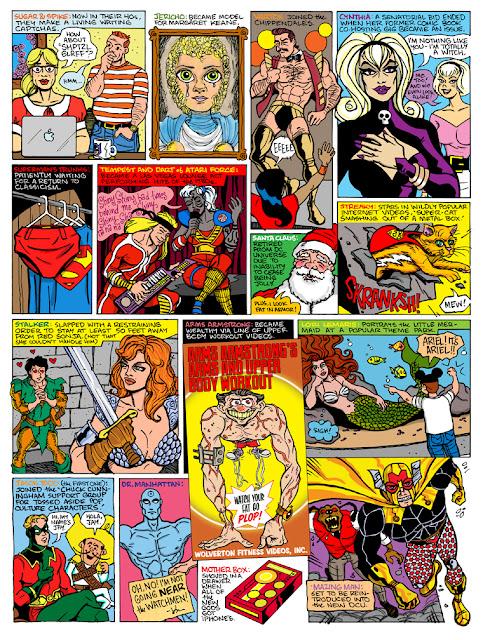 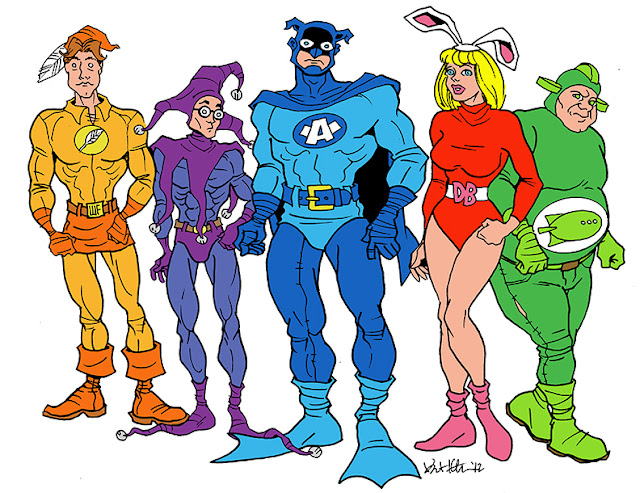