Hey, here's another batch of random chalkboard scrawlings done over the past few years at various Barcade locations (two of which I also sling drinks for a living)... I'll get to do this again soon as they/we open the seventh location in downtown Newark NJ (where I also happen to live, so this will be a quick commute). The photo at the top is me doing my most frequent update, redoing the draft list in Jersey City (my primary location). Also, there's an embarrassing typo in one of the photos, in which I screw up our slogan, "The Original Arcade Bar" by adding the company's "B" in front of "Arcade," making it kind of superfluous. I later fixed it.  There are a few repeated themes in this gallery from the previous three, but heck, it's been a while, you probably don't remember. 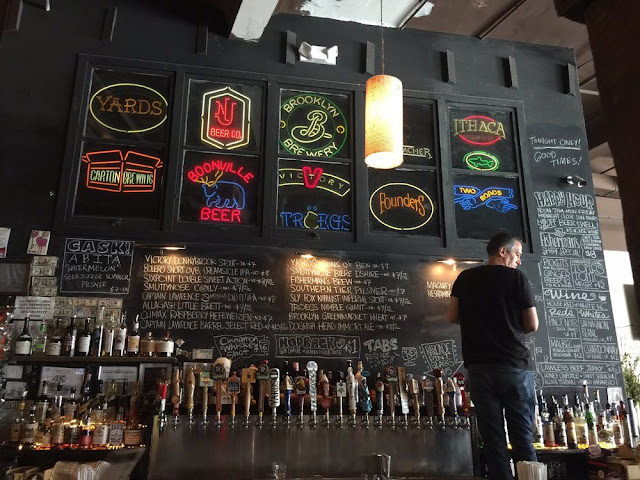 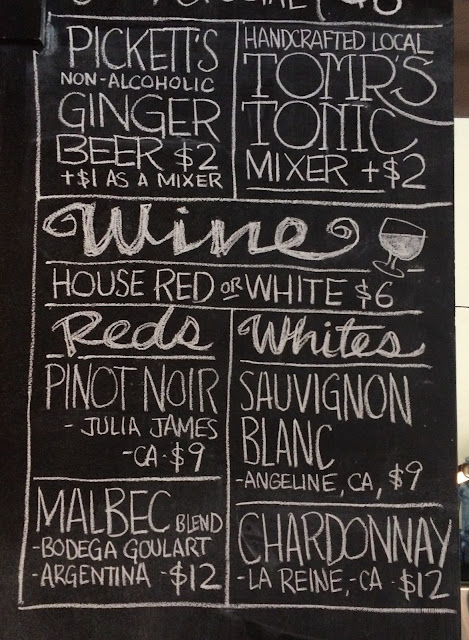 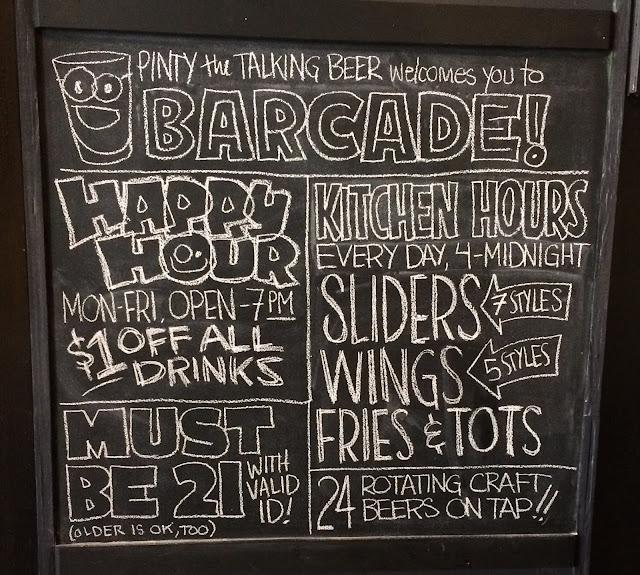 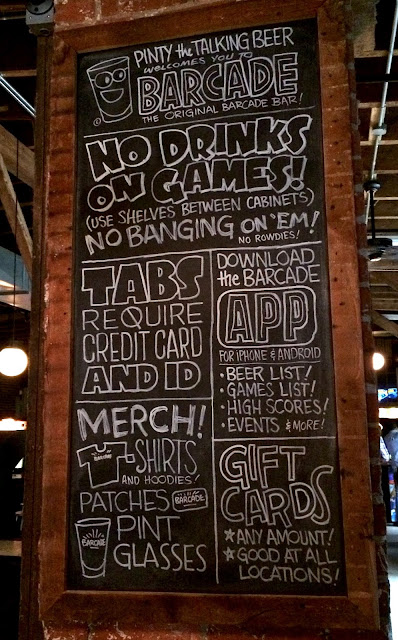 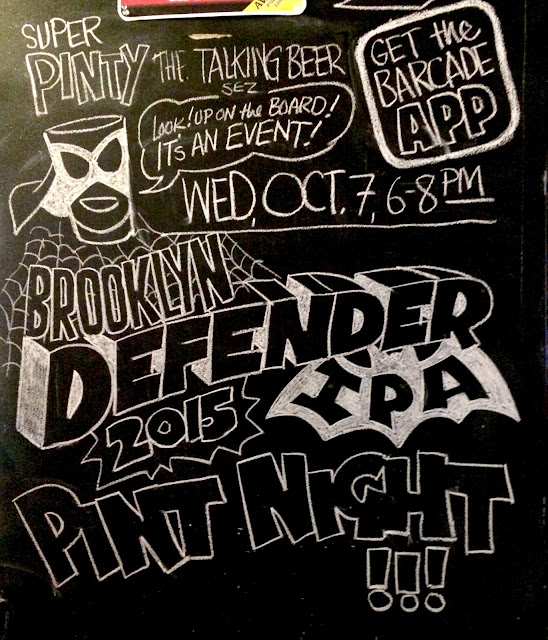 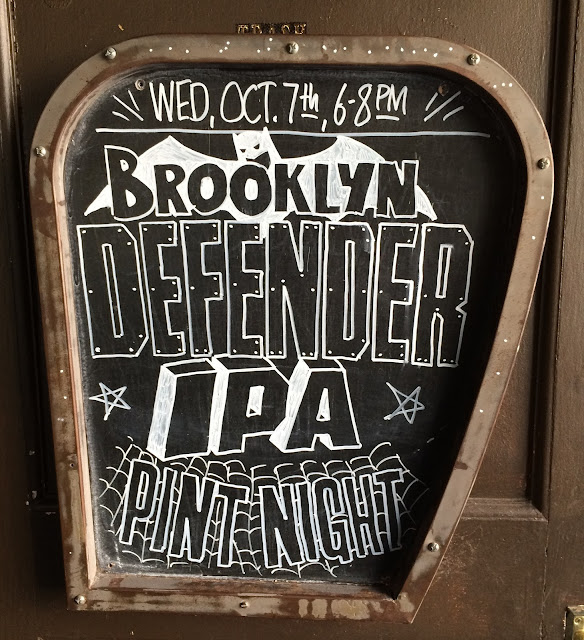 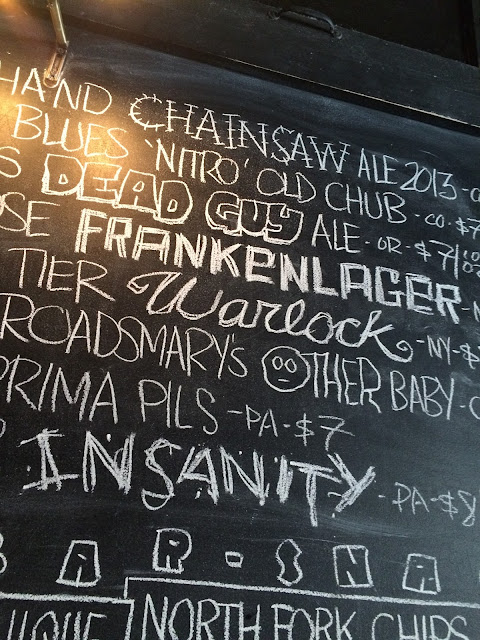 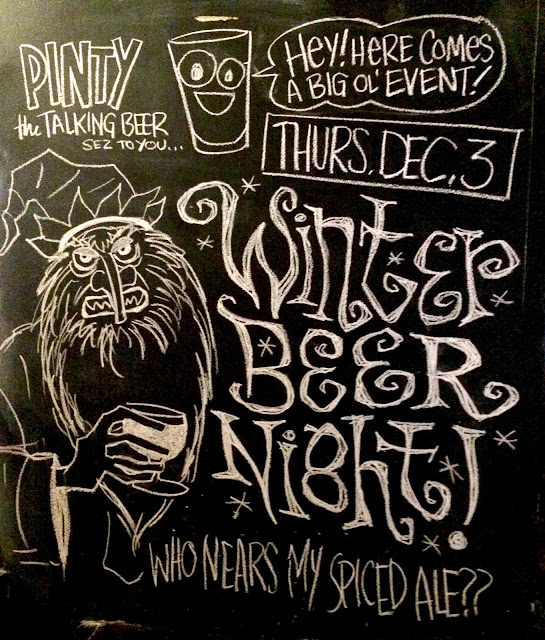 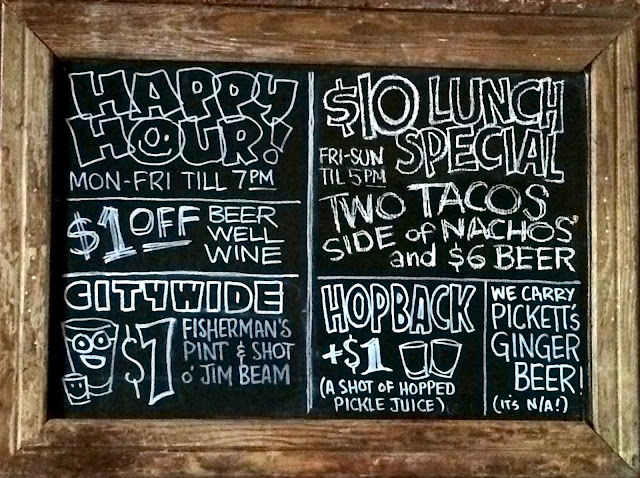 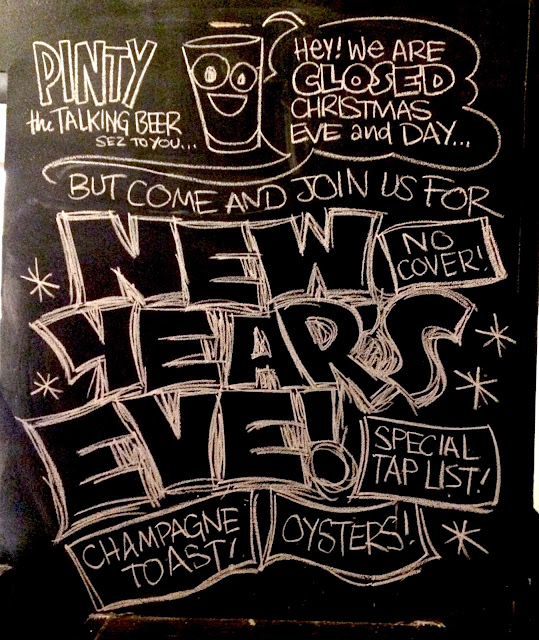 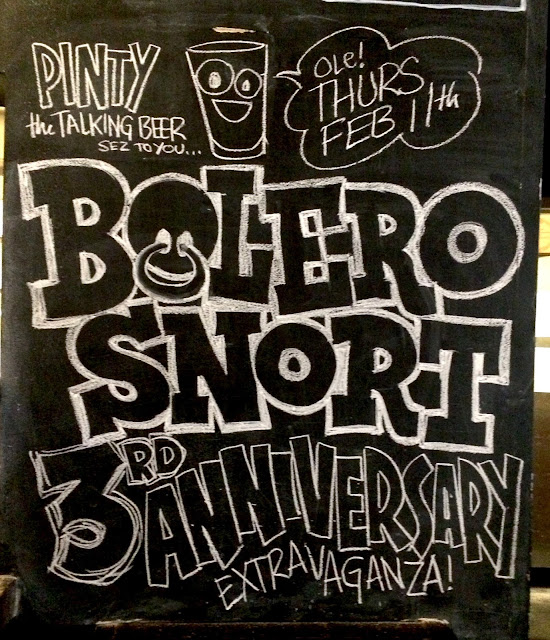 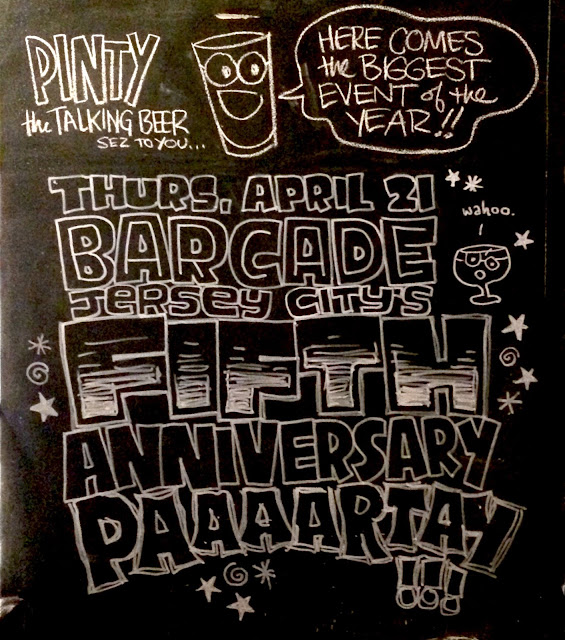 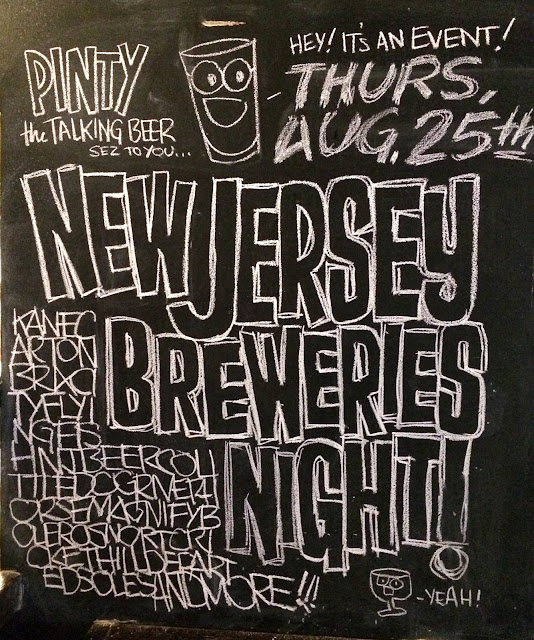 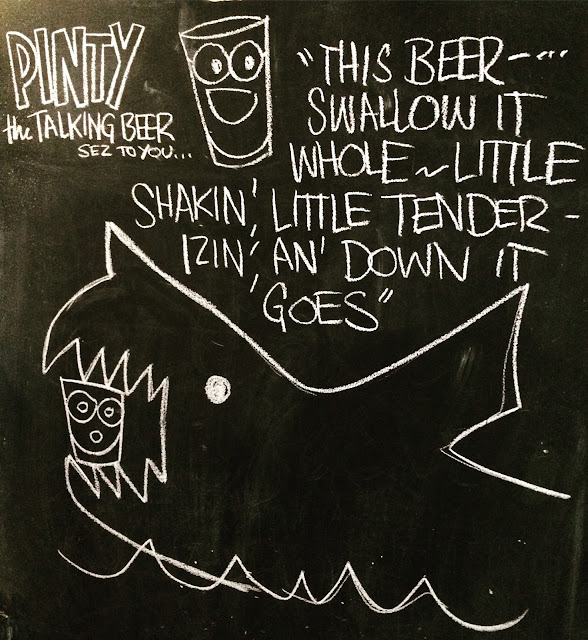 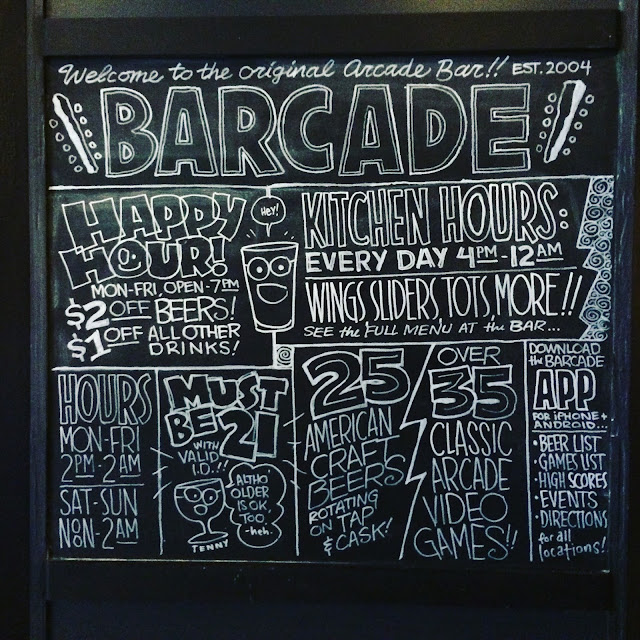 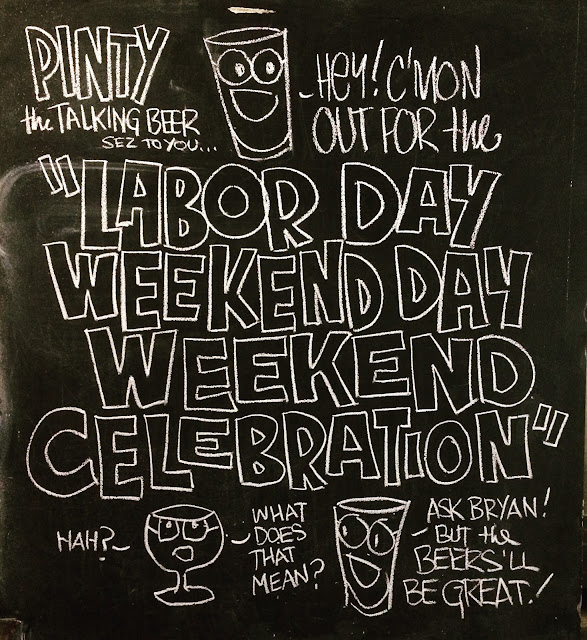 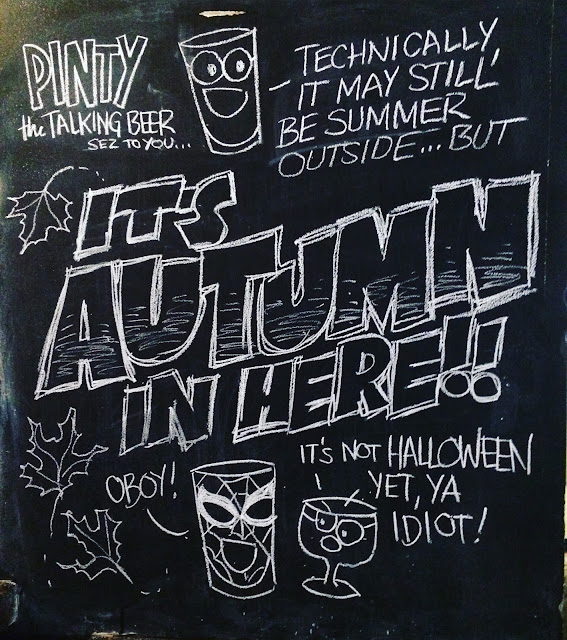 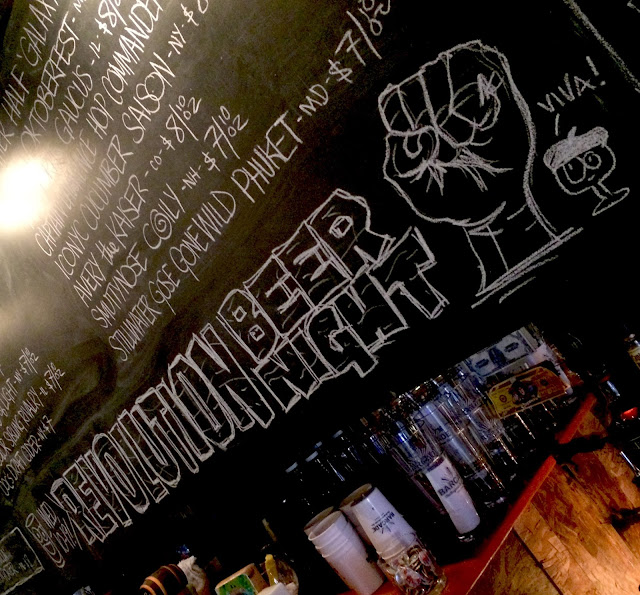 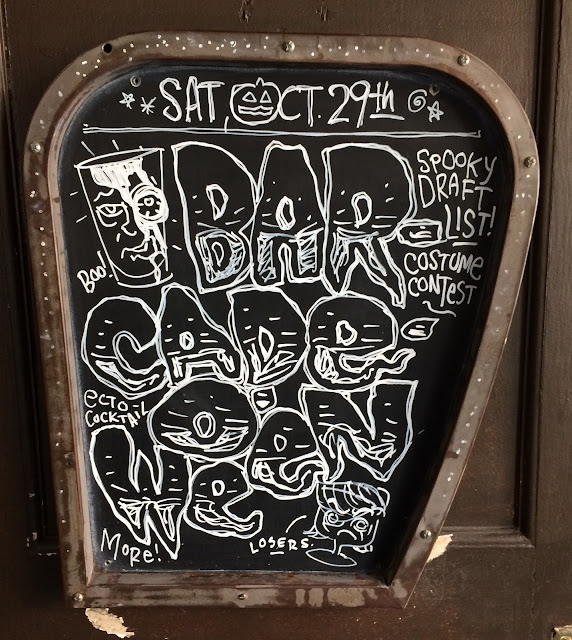 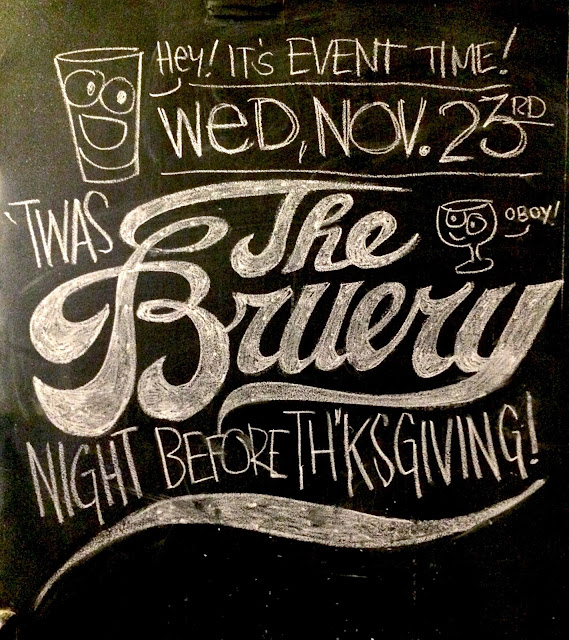 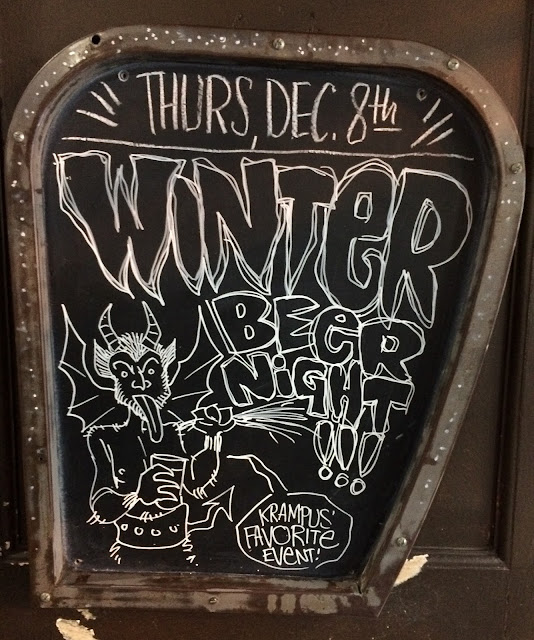 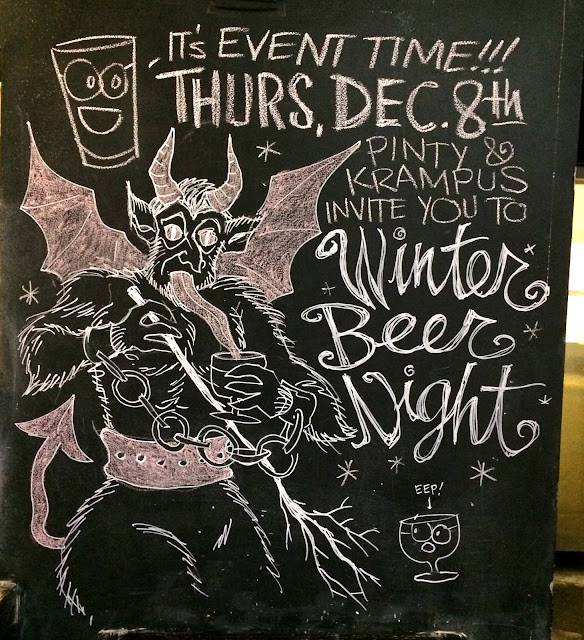 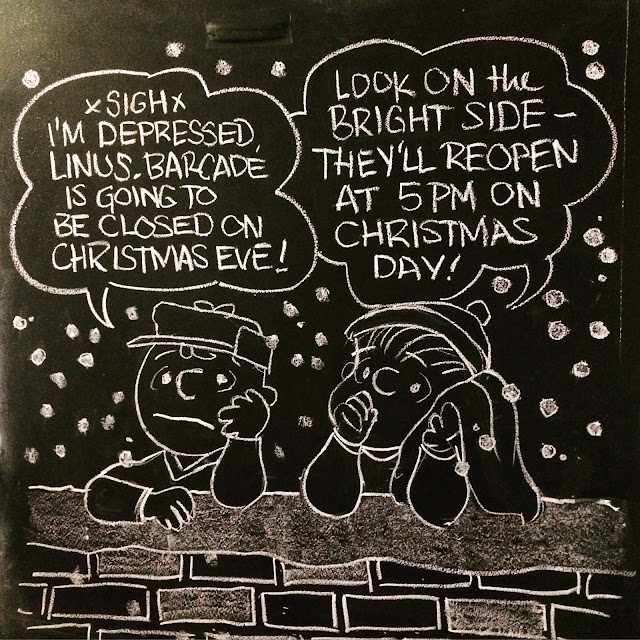 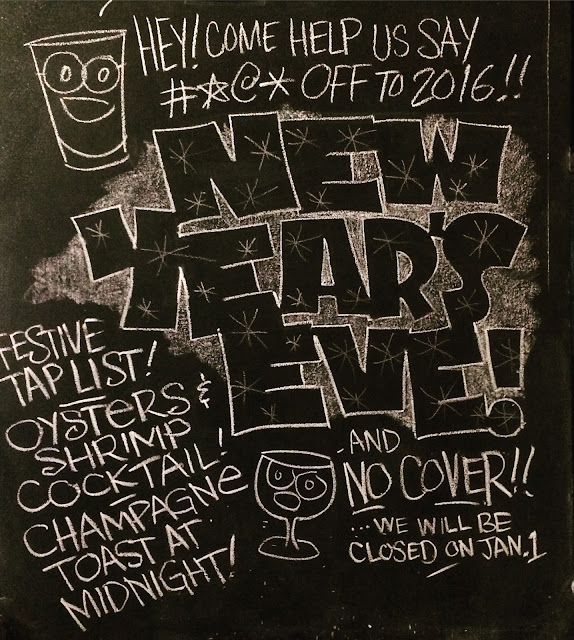 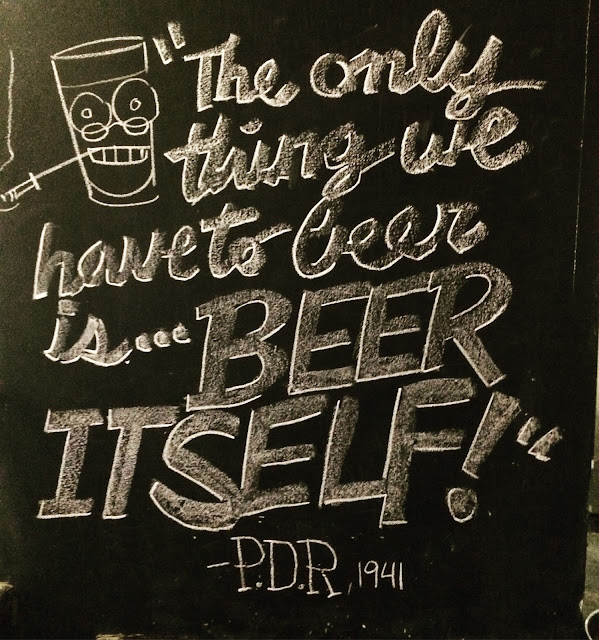 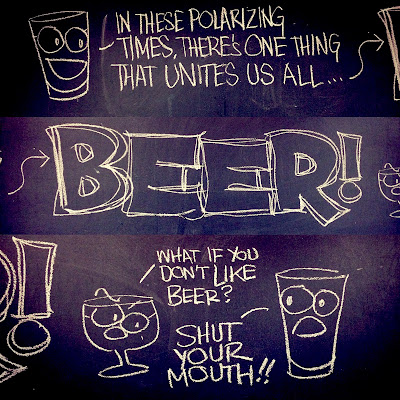 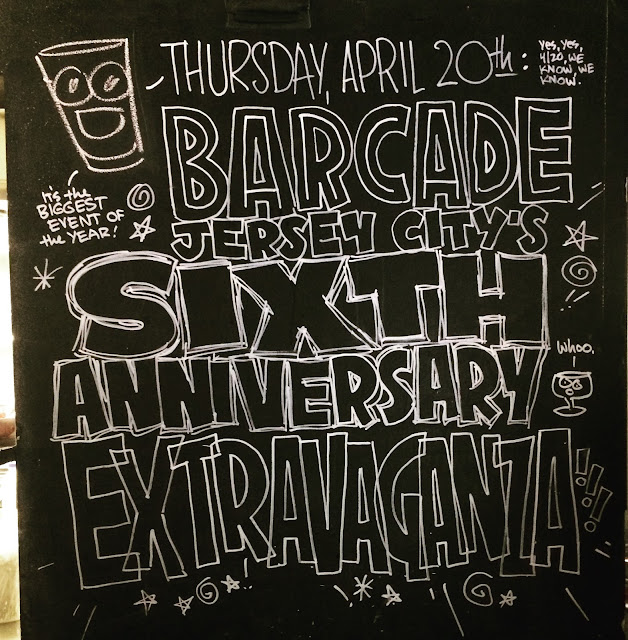