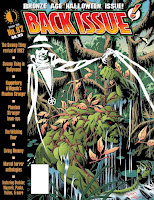 The new BACK ISSUE! is another swell Halloween-themed issue (Swamp Thing fans owe it to themselves to pick up a copy) for which I expanded a 2013 project supposing what superheroes would look like if they actually wore their Ben Cooper Halloween costumes instead of their traditional crimefighting duds. Below is the strip as it appears in the magazine and the individual pieces of art done for the piece.

I should also repost a link to a gallery I put up on Pops Gustav at the same time of just some of those great (and not-so-great) boxed costumes from the Silver and Bronze Age of not just comics, but trick-or-treating as well.

Coming up next in PSN: What's So Stinky About the Big Red Cheese? 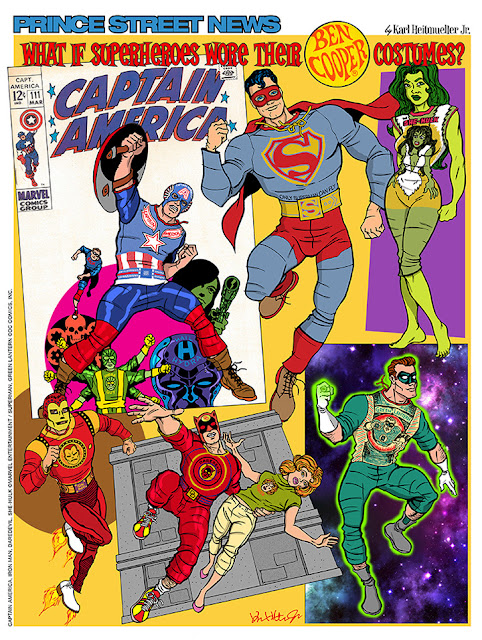 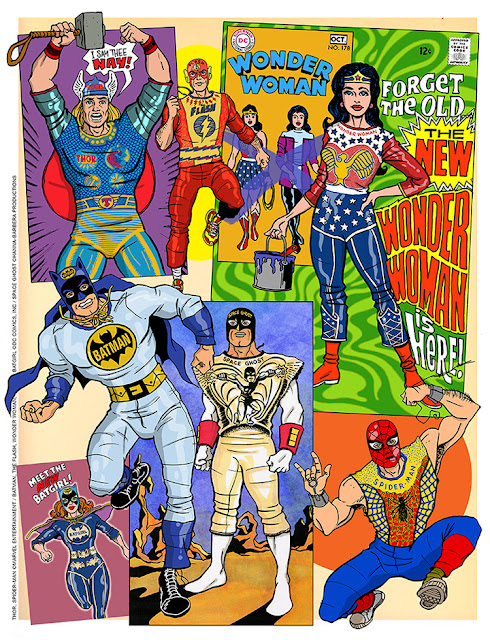 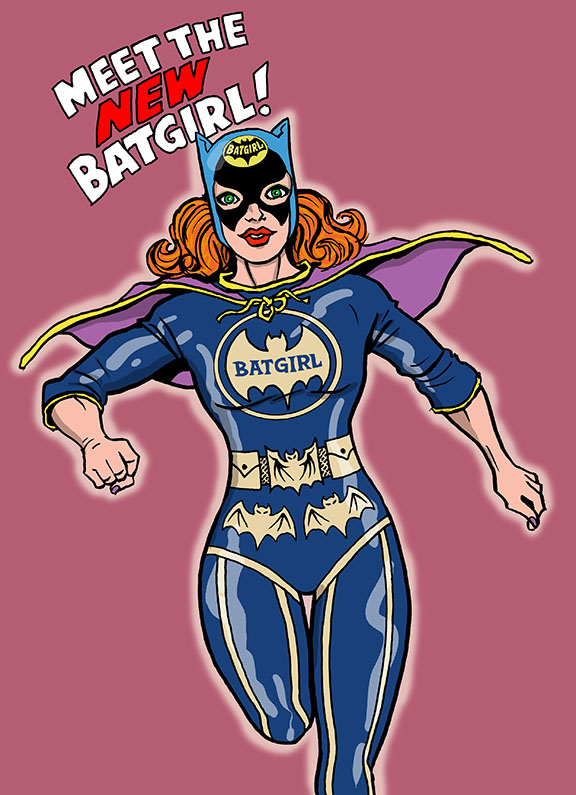 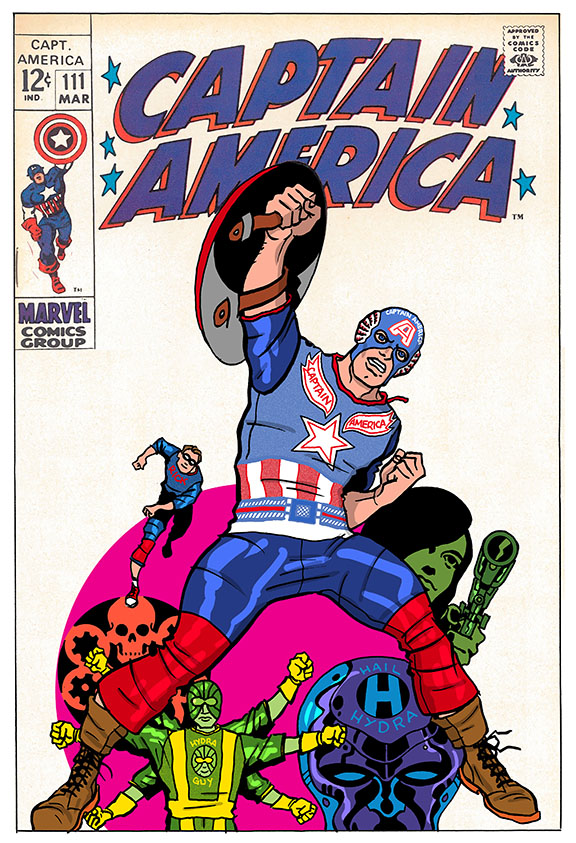 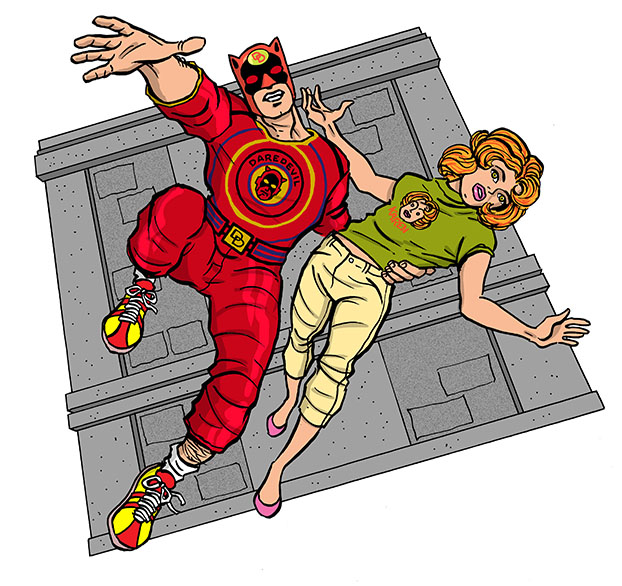 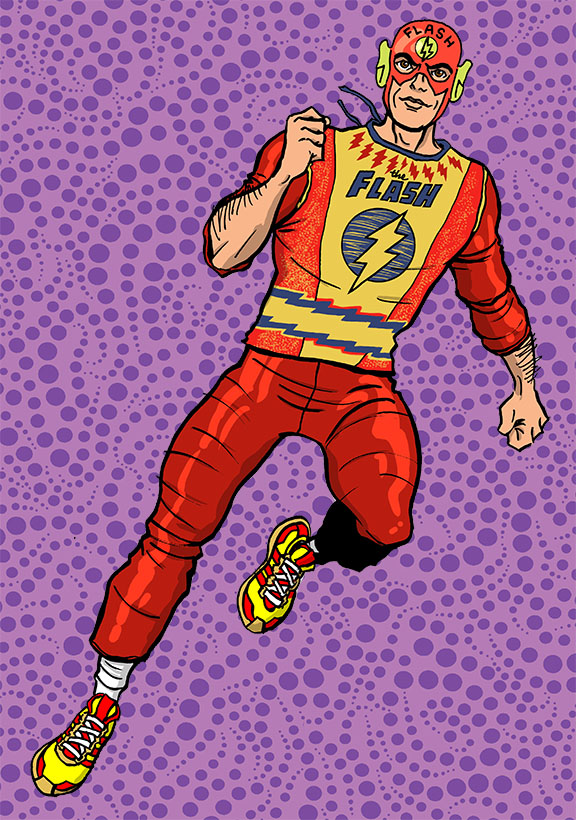 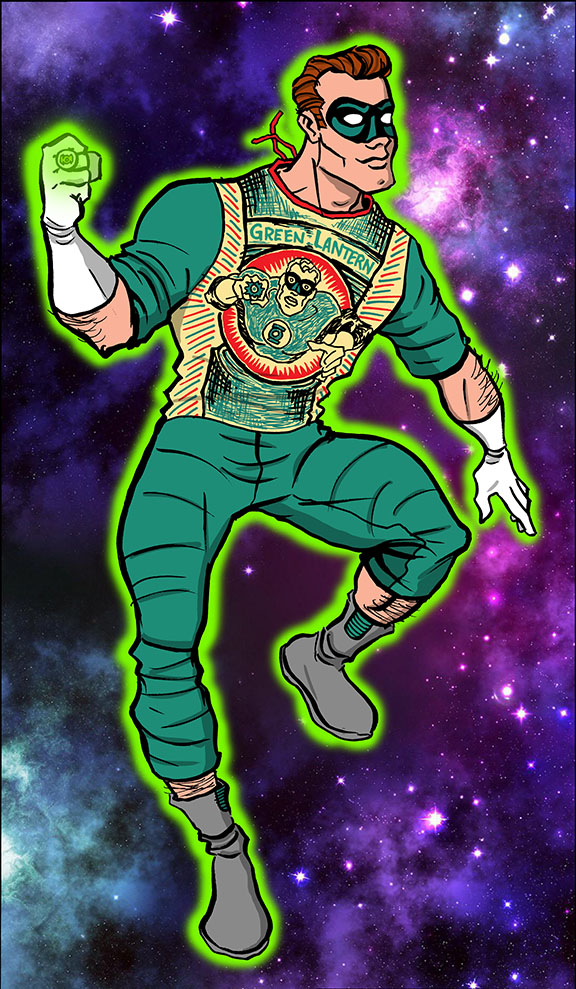 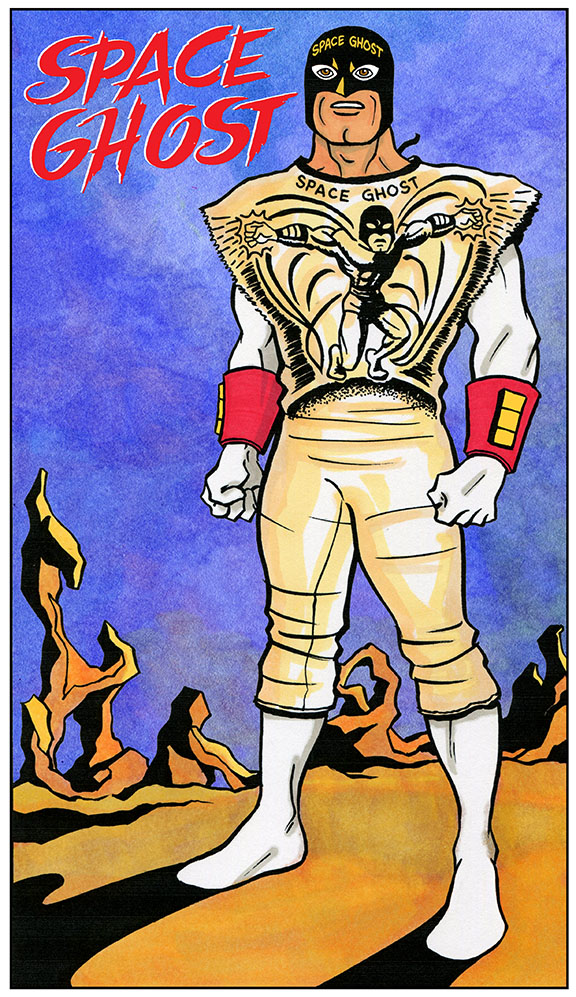 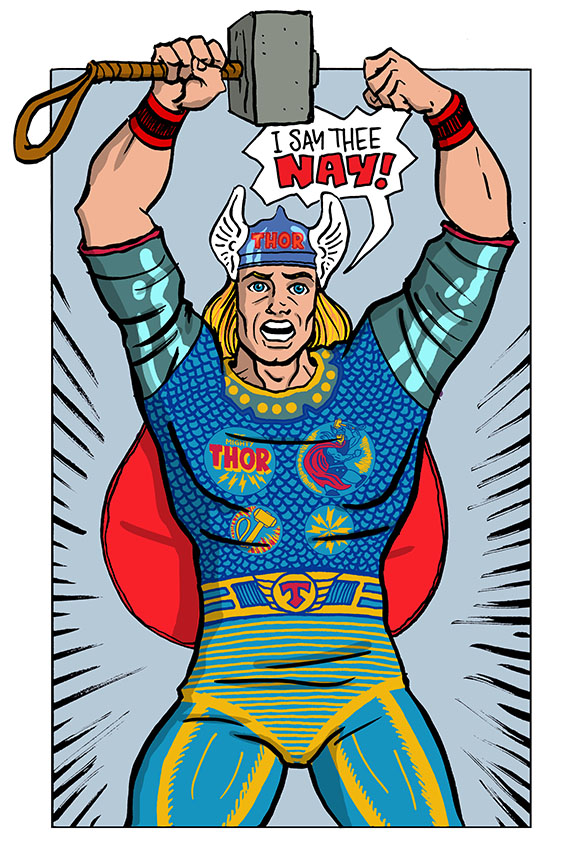 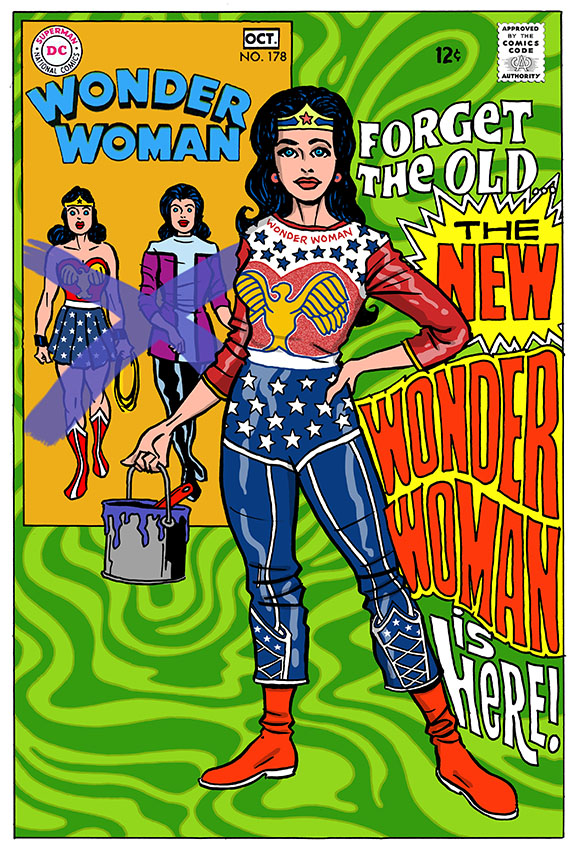