Prince Street News: The B and the B 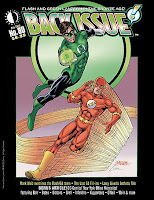 It's been a while, but PRINCE STREET NEWS returns to BACK ISSUE! with Issue 80 (now on sale), a look at Green Lantern and the Flash in the Bronze Age of Comics. The strip deals with the fact that, despite a vast history and numerous media adaptations, neither character has ever quite permeated the general public's consciousness to the extent of the so-called DC Trinity (being Superman, Batman, and Wonder Woman).

The long lag-time between the production of these strips and when they see print is unfortunately evident in this installment, as the footnote at the bottom of page one indicates that this was sent off before even an image from the CW's FLASH TV show hit the internet. Now the show's a big hit, and don't I look like an idiot for being cynical about its prospects!

The next PSN will appear in, hey, the next BACK ISSUE! So I'll see you again soon... 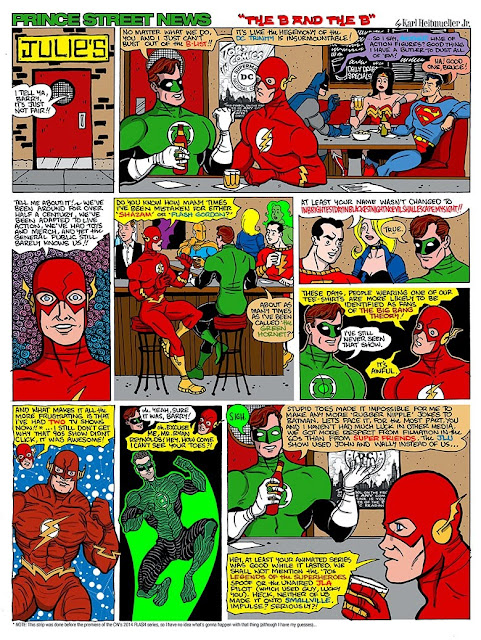 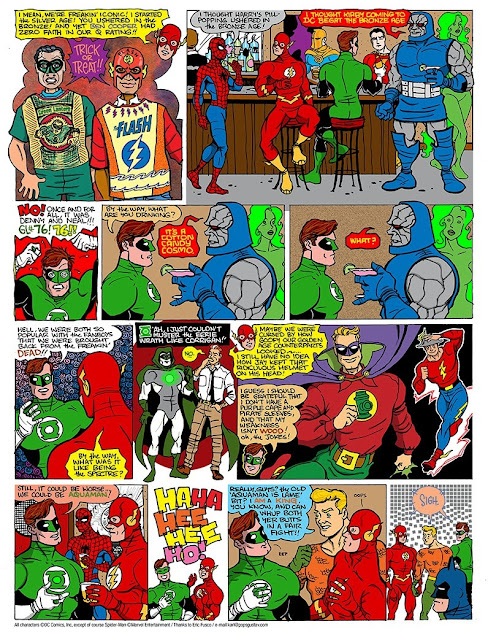