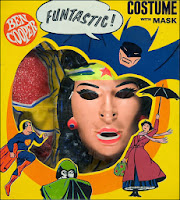 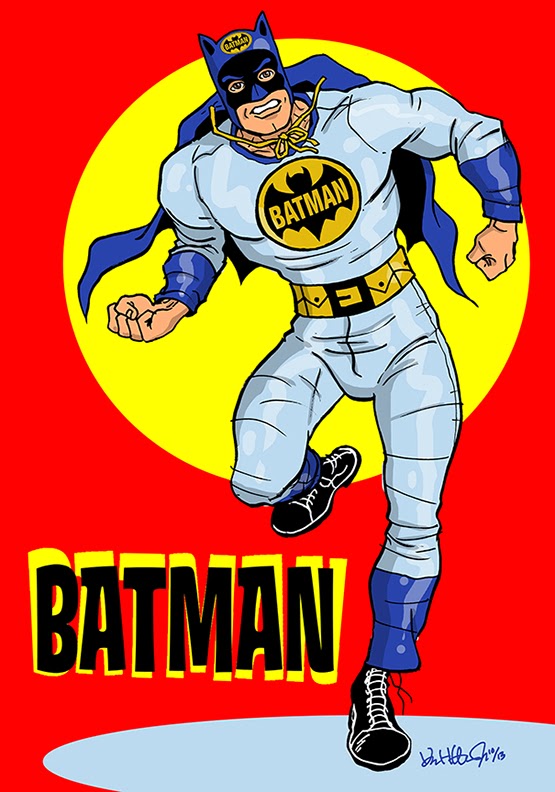 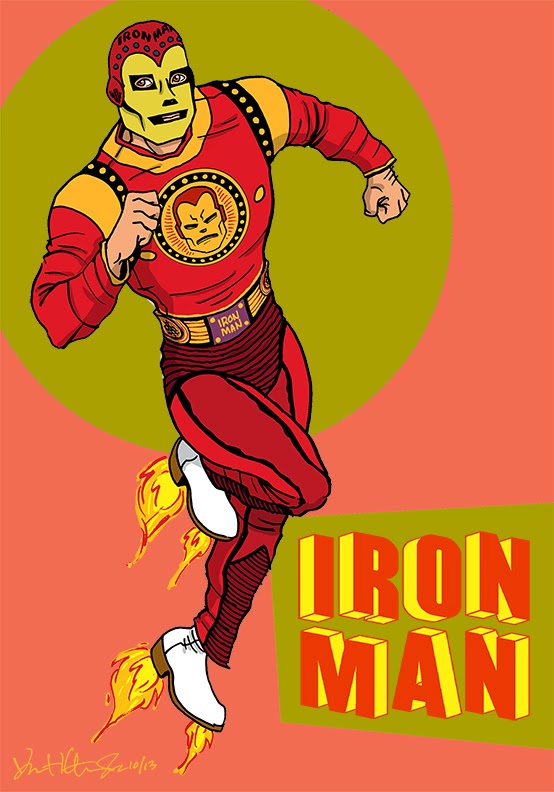 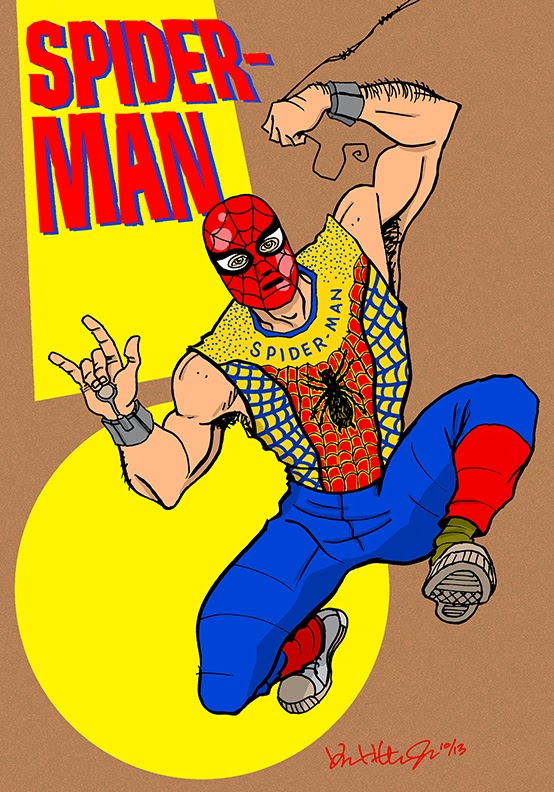 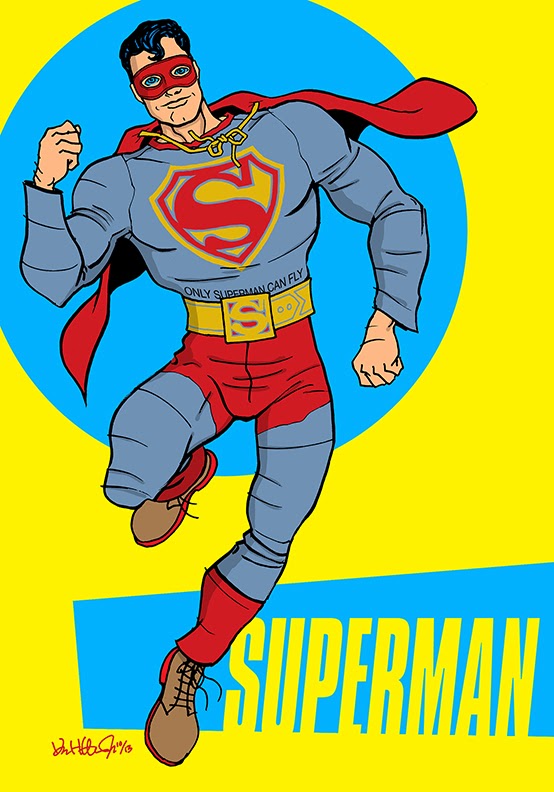 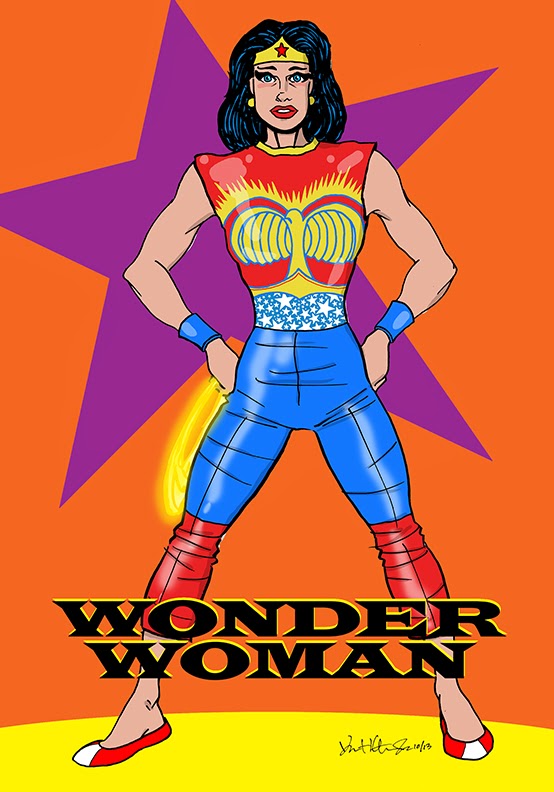 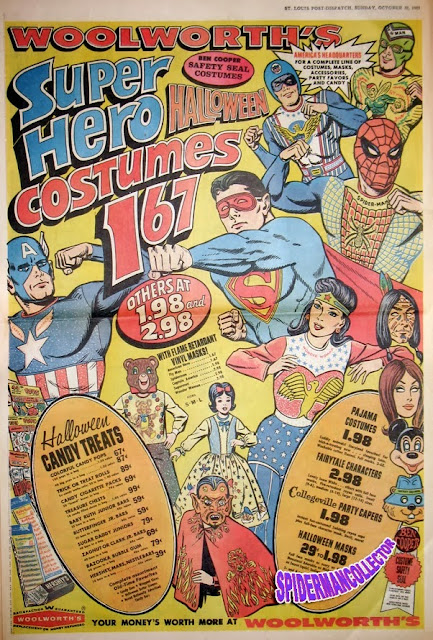 Pops Gustav
Bitten by a radioactive silverfish at the age of five, Karl Heitmueller Jr. (aka Kalli, aka Pops Gustav) gained the power of pop culture hyper-perception. Now as an adult, he writes, draws, and cartoons about comics, movies, television, music, Superman, advertising, design, politics, religion, drinking, and jerks. Sometimes all at once.