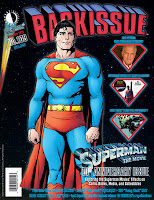 The new BACK ISSUE! is a loving tribute to the benchmark of all superhero cinema, Richard Donner's 1978 epic, SUPERMAN (aka ...THE MOVIE). I've written and drawn thousands and thousands of words about this movie and my love for it many times for many outlets over the years (even in a previous installment of this comic strip!), but this one is, upon the 40th anniversary of the film, a look at WHY that movie worked as well as it did (and as someone who just saw it again on the big screen as part of Fathom Events' anniversary screenings, I can attest that it still works...).

Having said that, this episode of PSN makes me wince a bit because I am still utterly inept at capturing likenesses. It's a failing. But I hope that doesn't impede your enjoyment of the strip too much. I mean, we all have our little faults... Lex's is in California. 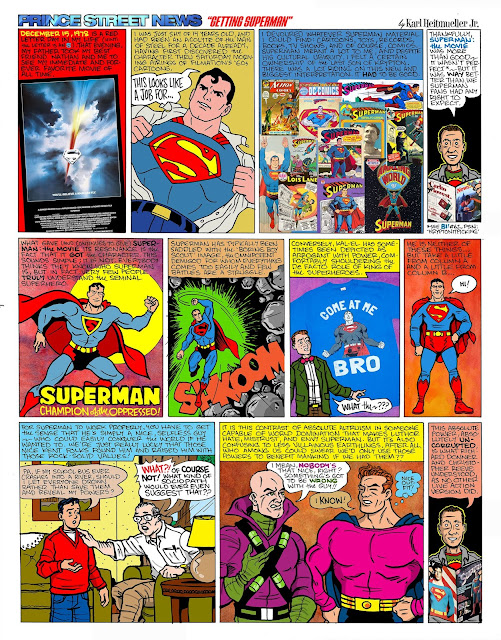 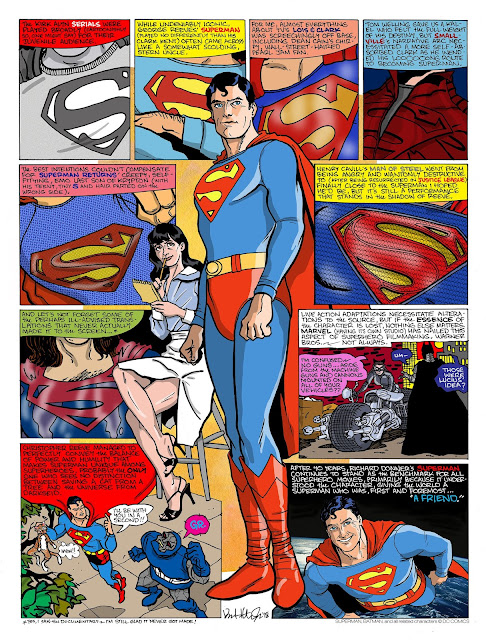